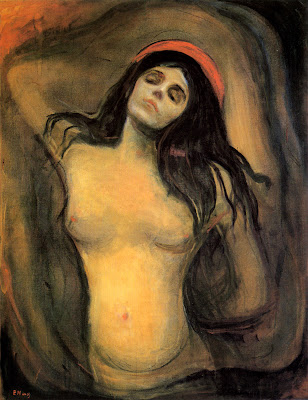 Continuing on my nerdy self-obsession with blog stats, I’ve noticed that in the last three years of blogos-ity I have had a very disappointing turnout in January postage. I’m trying to determine if this is in reaction to cold weather making me hibernate, my commitment to avoid reflections of last year or goals for the next, or my personal fixation on my own birthday that consumes the majority of my emotional quota and mental fortitude. The not so sneaking suspicion is that the latter carries the brunt of the blame.


Does anybody else walk around or lounge about while purposefully adjusting one’s optic nerves so that you see double vision? It’s my go-to way to deal with fatigue, boredom, and/or a passionate desire to be able to deny having actually seen what was in front of my face—be it a roommate making out with her boyfriend, a bill, awkward people trying to flirt, or faux “impressionist” paintings from local artists of the 20th century. Plausible deniability and the shielding of my retinas from too many searing images is key to my already shaky mental soundness. Although I’m sure I look like a veritable brain trust sitting there with a glassy, unengaged look on my face.

The inevitable Sundance Reflection: (Sorry, I wish I could dispense with this necessity, but the movies this year were just really good, guys. I’ll do what I can to only talk about one of them.) Resurrect Dead: The Mystery of the Toynbee Tiles was the documentary we saw. I’m going to do the blanket recommendation while sailing past the synopsis, because I’ve come to discover in the four days since seeing it that that this film is unsynopsisable. I am choosing to make it a personal goal to use that newly invented word at least once a conversation. Suffice to say, the Toynbee Tiles documentary was touching and intriguing and strangely personal in a way that makes you feel almost alien to your fellow viewers. Now, on to the aspect of the film I want to talk about.

The Toynbee Tiles movie made me look at the ideas of advocacy and determination and devotion in a completely new light. Every story that we love about people like Thomas Moore, Galileo, Ghandi, Churchill, Sidney Poitier, Monet, Alexander Graham Bell, Louis Pasteur, Joan of Arc, Susan B Anthony, stories about people with conviction to an ideal that nothing—including the general ridicule and oppression of their peers or authorities—could shake, every story that is a success at least in an historical sense, all of these inspirational moments that are currently getting debased to greeting card levels, they are all indicators of hidden masses—of thousands of other individuals who believed as passionately, persevered as boldly, and ultimately sunk into obscurity. I’m not addressing the validity of these failed ideals or projects; I’m addressing the psychology of what that kind of bone-crushing, nerve-deadening, peel-your-skin-from-your-face agony it must be as an individual to possess so much conviction but only grow old and rust away in tandem with once-iridescent dreams of how the world could be changed. I find that suggestion to be haunting, and I no longer disbelieve or fail to grasp why bright, ambitious minds can be twisted into inconsolable and cankerous madness.

Something that’s been waiting to get off my chest: Stephanie Meyer’s writings are to literature as rap is to contemporary music—except that rap actually has some creative merit. The day that becomes an SAT question, including the qualifier about rap, will be a day of glory, for it will signal that an era of duped, delusional, and degrading women’s roles has been ended. All kidding aside, kids, listen to your very very cool and intelligent Auntie Mary when I tell you that the relationship archetypes present in the Twilight series are genuinely toxic. The female character defines herself almost entirely by her relationships with men, openly admits to not knowing who she is without them, considers herself to be a grey, limp, and wholly unworthy adjunct to her counterpart, subjects herself to a mindset where she is cowed and apologetic for trying to establish friendships outside of her relationship, and on top of all this she has the personality of an uncooked dried-out wrinkly old lima bean. Our heroine of the 21st century, ladies and gentlemen, welcome to the age of gender equality and respect. Being thoroughly convinced that you are wholly inferior to your partner as well as helpless to stand on your own two feet isn’t romantic. All of this makes me want to shake my limbs until they flop off as an expression of discomfort. 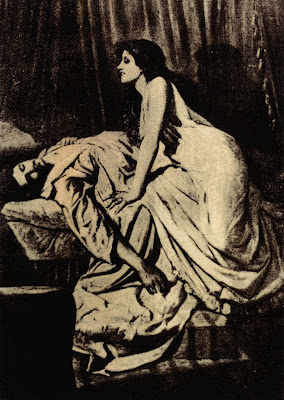 As for rap, I actually have developed a secret but savory liking for the stuff. But I can’t get around the stereotypes of women either being sexual objects to be dispensed with at will or the malicious and treacherous saboteurs of the male psyche and success. I don’t understand how it came about that such a large percentage of one musical genre decided to shove half of humanity into such one-dimensional interpretations, but in the end I find that I cannot stomach much rap, no matter how much I may love the flow and poetry of it all. So there you have it. Eminem and Stephanie Meyer are joining forces to combat the progression of the American female. Have your lighters ready to burn them bras, ladies, I think Steph is going to be the far more formidable foe.
But wow, I hope it doesn’t result in actual bra burning, I like mine far too much.

Not that this is a surprise, but thinking of my life w/out a bra is quite horrifying and makes me want to shriek in fear. Quite true and scary about this generations feminine heroine. Nice blog sister, would always love to hear more about Sundance, so feel free to dedicate a post to each film you saw :)

Jay-z from what I've heard actually wrote a great book on the history of rap (I only know this becaue of a guest appearance on The Daily Show).

He had alot of interesting things to say within the interview about RAP.

I honestly think it depends on what kinda Rap you're listening to guys like Kanye, Jay Z, and Eminem are actually very intelligent and it's amazing how some of their songs express the culture and politics of the time.

Ultimately, what I'm trying to say RAP> Twilight in every conceivable way possible.

A man of genius is privileged only as far as he is genius. His dullness is as insupportable as any other dullness. -- Ralph Waldo Emerson

The most useless are those who never change through the years. -- James M. Barrie

Conventionality is not morality. -- Charlotte Bronte 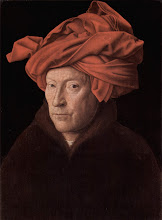 Mary
Provo, UT, United States
I try really hard to be deep or at the very least enigmatic but I'm afraid I usually fall into the humdrum category with delusions of grandeur. BUT I am a ridiculously happy person that people seem to like around despite my rambling speech pattern and abrupt ways. So do your worst, I'll probably still be pretty firmly convinced that I am awesome. 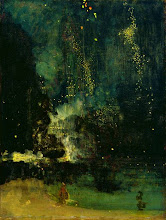